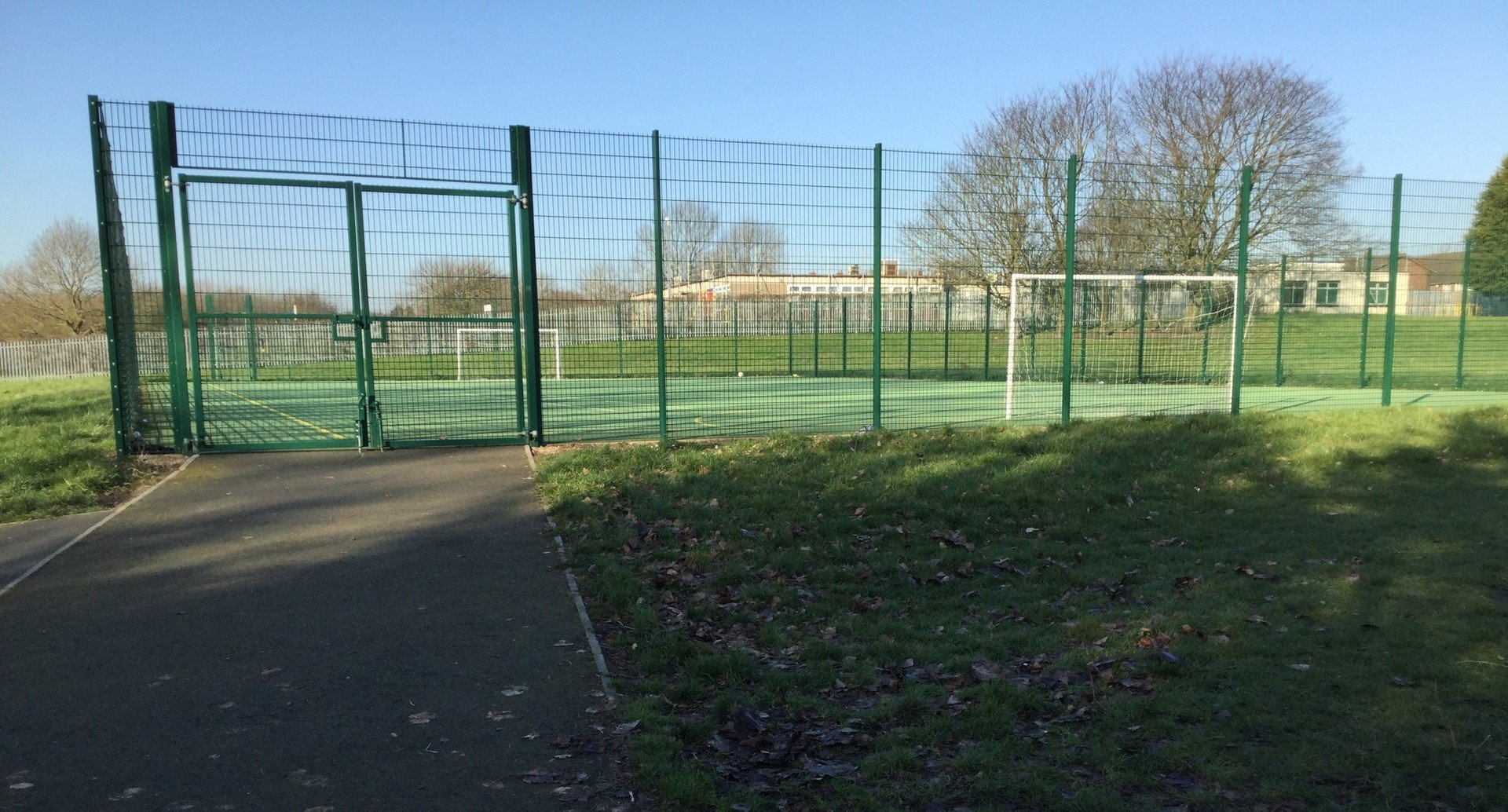 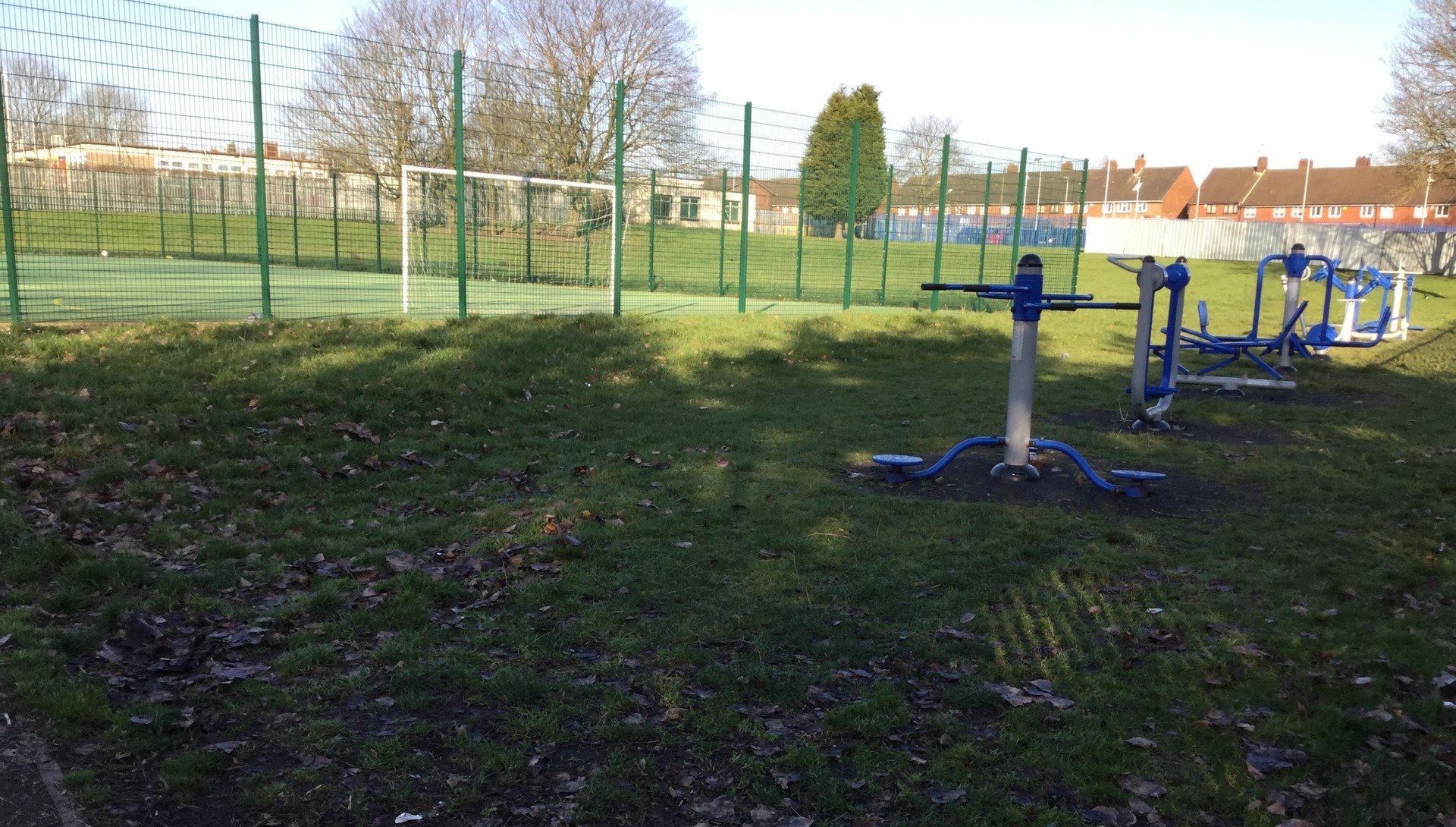 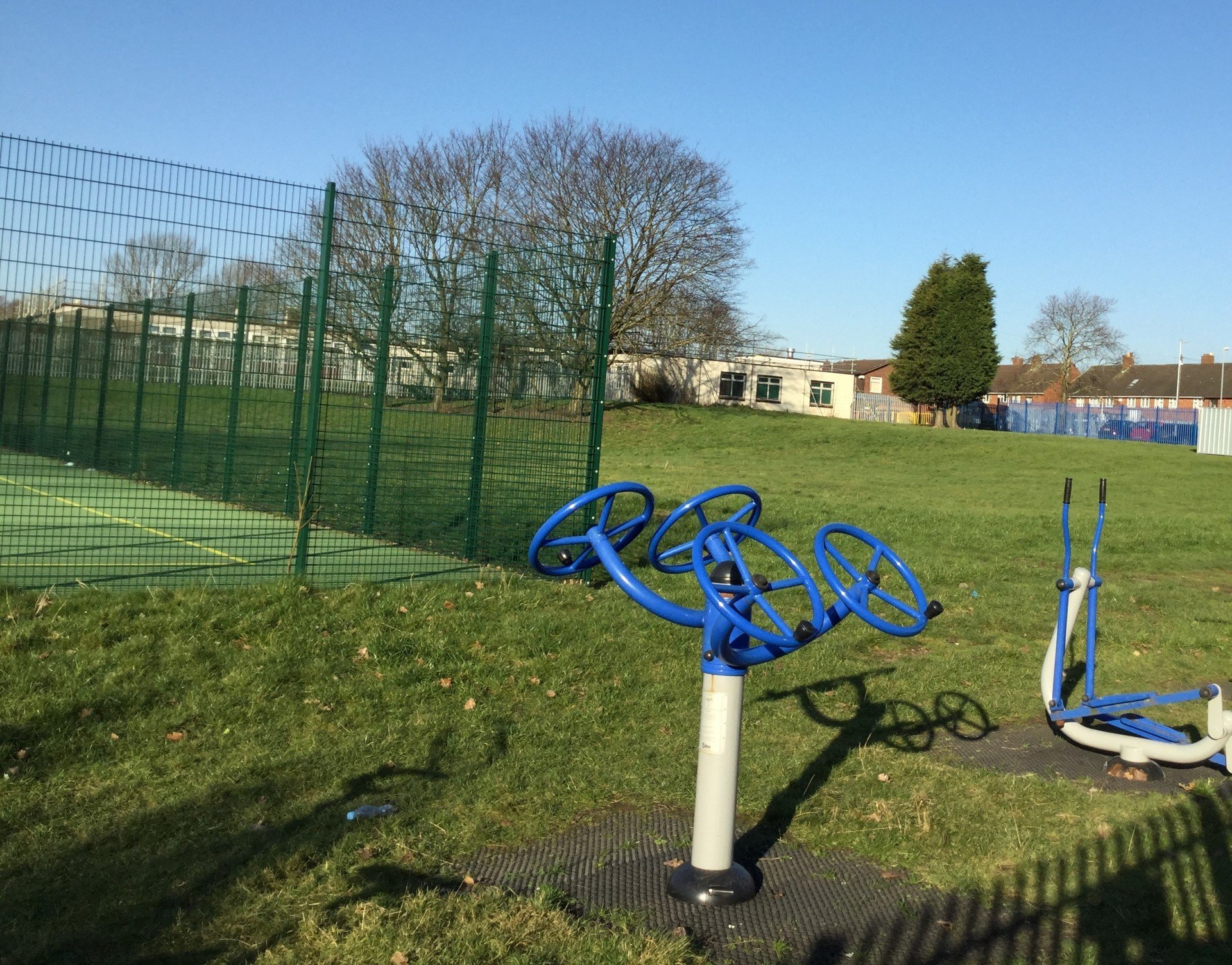 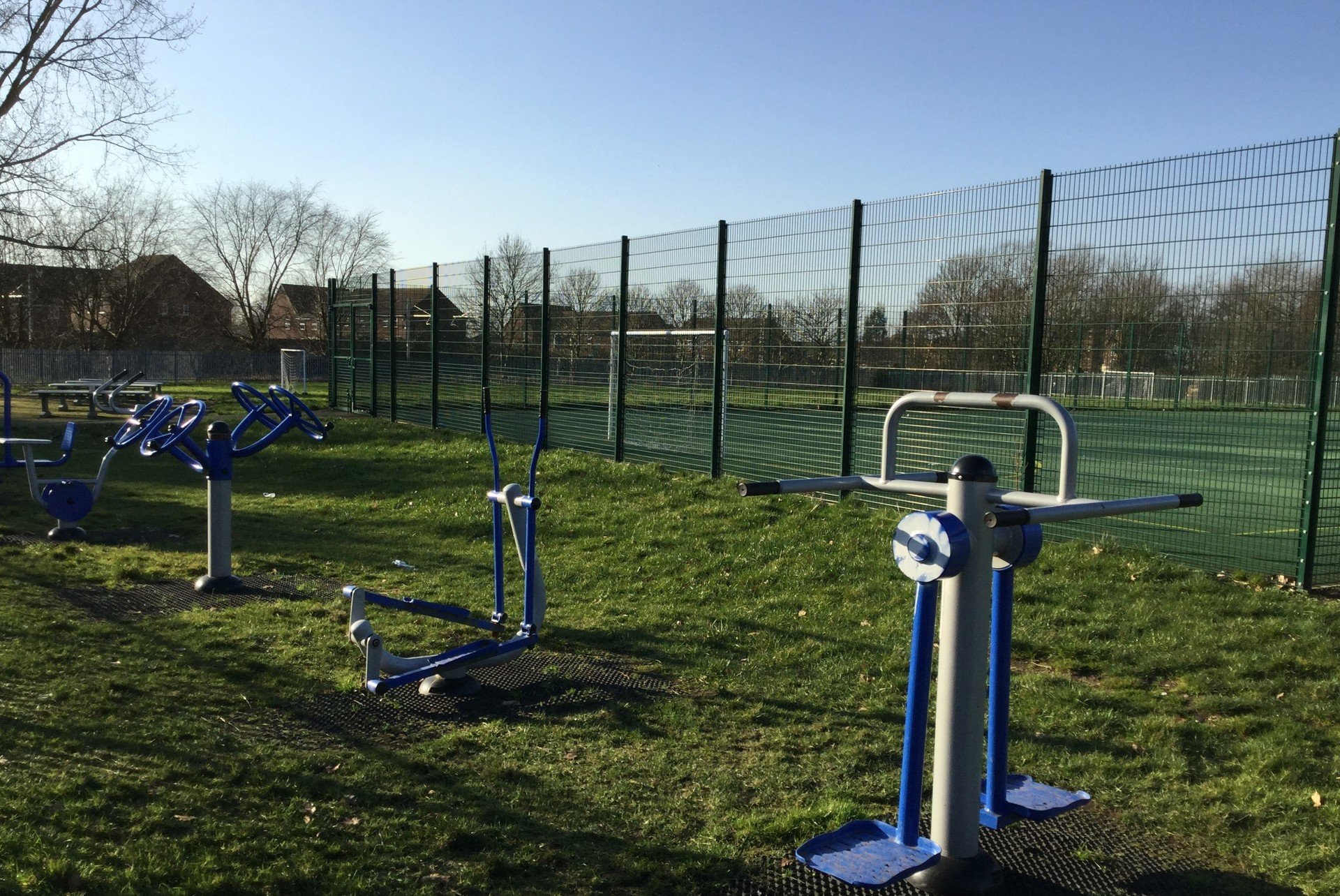 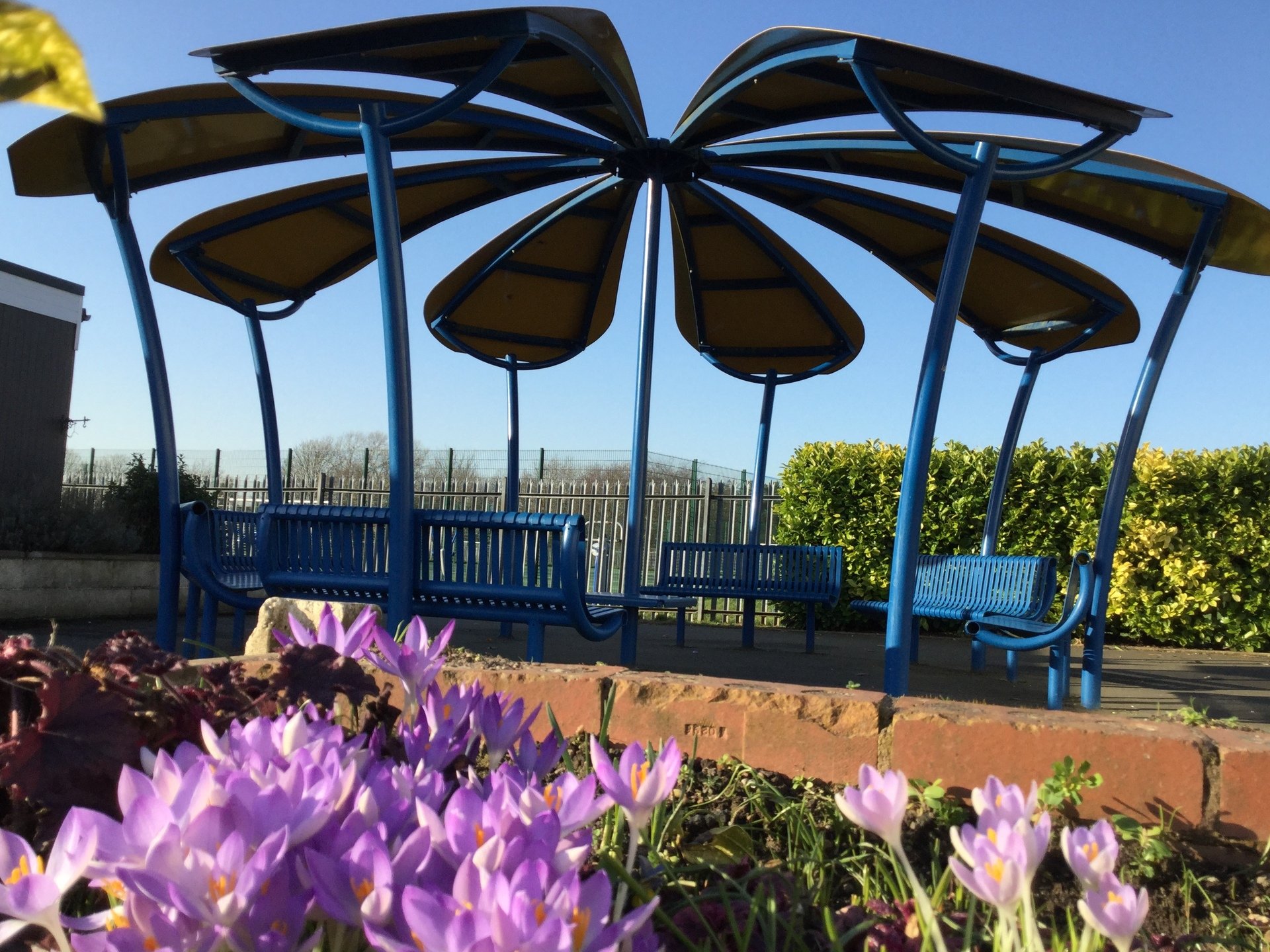 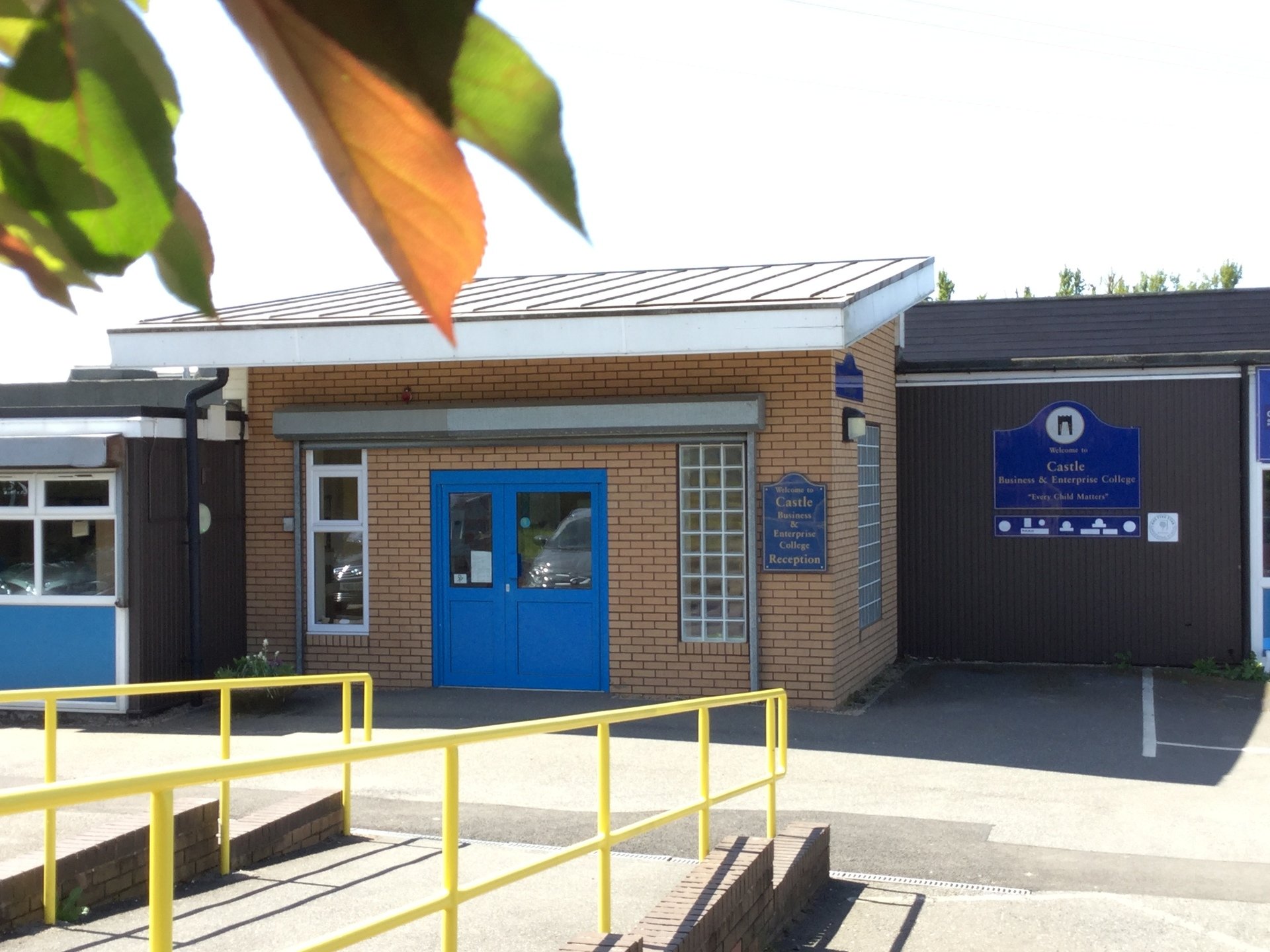 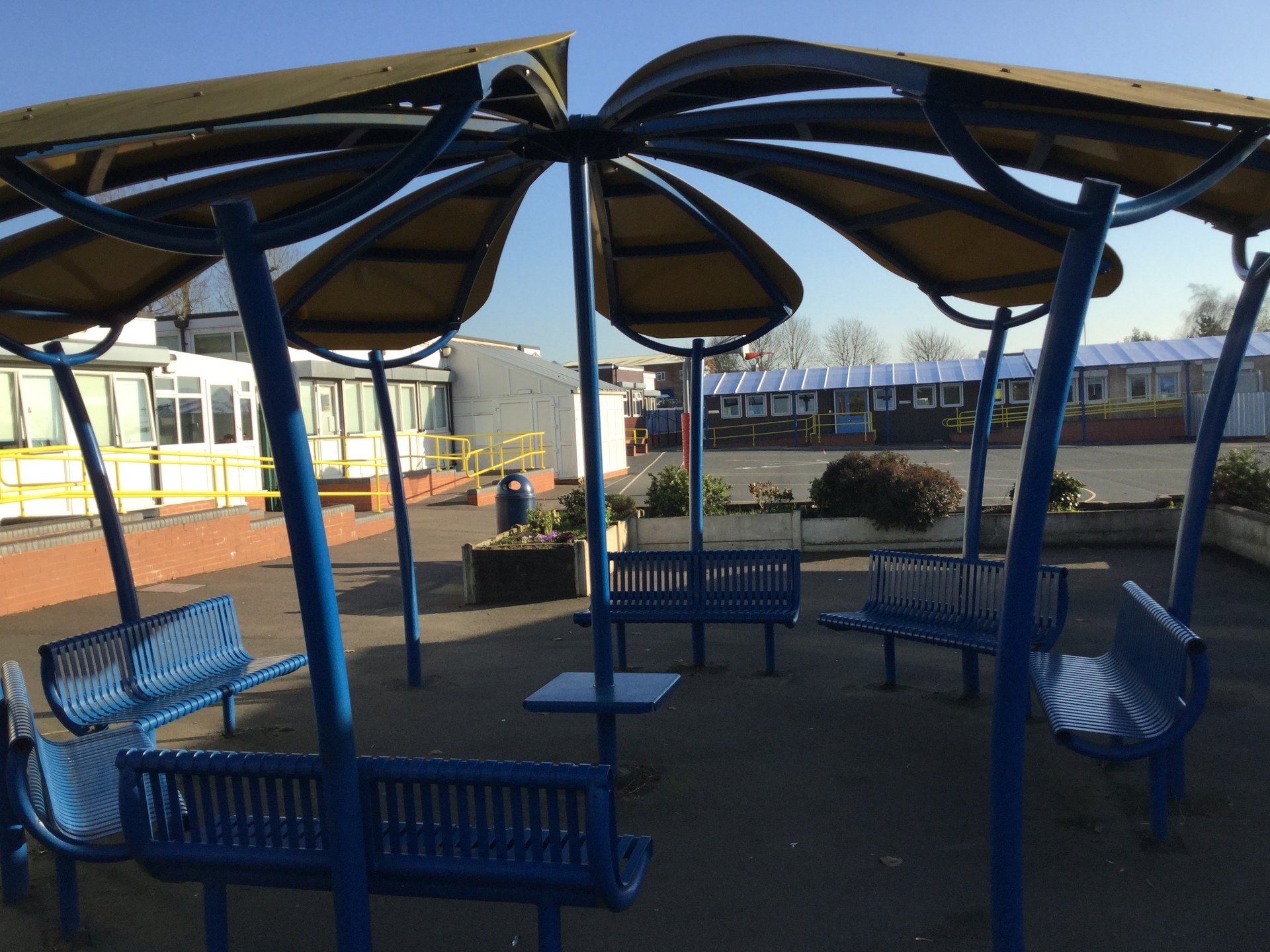 Castle is a successful 5 – 18 special school for pupils who have an Education, Health and Care Plan (EHCP). The school is designated for pupils with moderate learning difficulties; however, the majority of pupils have additional needs, including autism, speech and language difficulties and some behavioural issues.

All pupils are taught in small classes, the majority of which have teaching assistants, in addition to the teacher. We follow the Team Teach behaviour management system.

Prayer and Faith Facilities: A quiet, reflective area is available for prayer upon request.  Please speak to a member of office staff on arrival.

Please select an option below to find out more about Castle School. 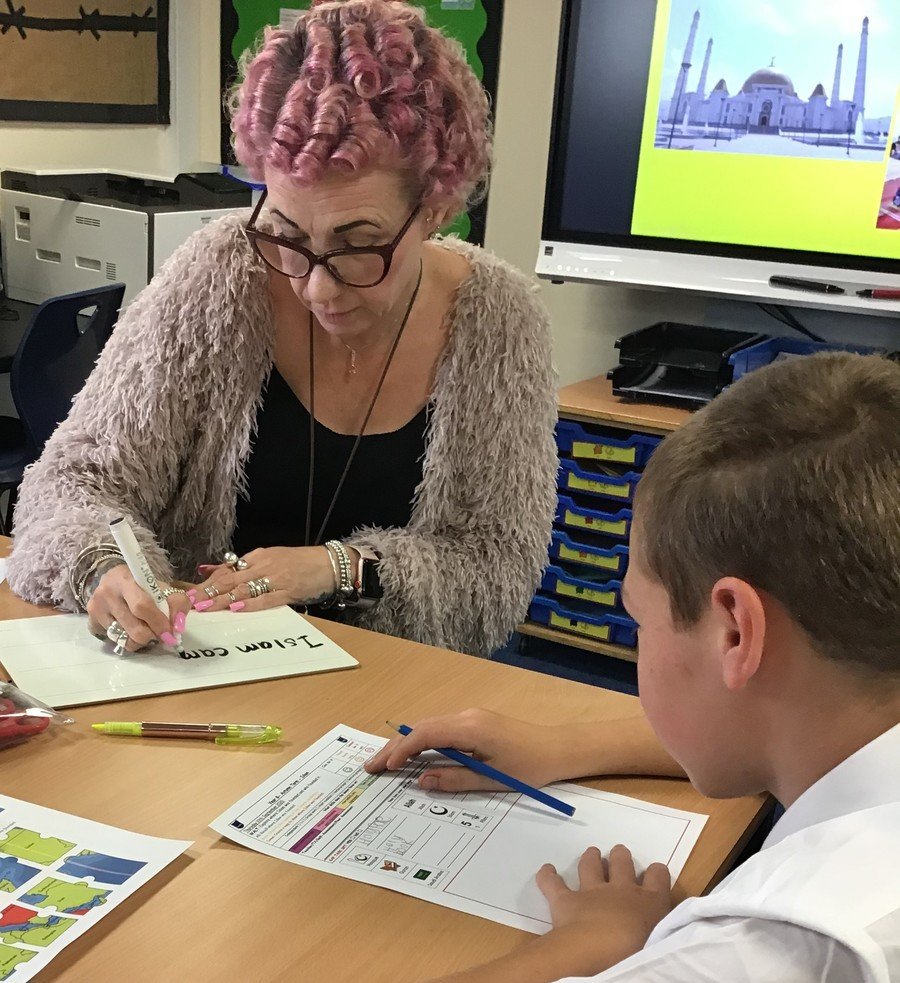 The History of Castle School

The following information is based on a report, which appeared in the Walsall observer in 1959 when the school first opened.

Castle School was named after the local brick works that used to be situated on the site.

Castle School was the first special school to be opened in Walsall. It opened on the 7th September 1959, with 132 pupils. Situated in Leamore it cost £53,000 to build.

It is a single storey building and with its many windows is designed to be light as well ventilated as possible.

Initially there were eight classes catering for pupils aged from 8 – 16 years. Each class had twenty children. Specialist teachers, mostly with previous experience of working with children with special needs, were engaged. The Head Teacher was Miss Aline Sabin. She was a former member of a remedial teaching team in Wolverhampton. The Deputy was Mr Leslie Hartley.

The school contained special equipment and apparatus that could not be found in other schools. This equipment gave as much visual and practical instruction as possible. There was a ‘Domestic Science’ room, complete with flat-let for home craft instruction (this was for girls only in those days). There was also an Art room with pottery making facilities, a Woodwork, Metalwork room, and a greenhouse for horticultural studies.

The main hall served as a gymnasium and the entrance hall was designed to be used as a dining room. There was a playground with a playing field provided later. This led to the usual sports being played, including football and hockey.

The school had a staff of nine teachers, with a part time teacher specialising in Physical Education. There was also a fully trained welfare expert whose duties included clerical work, welfare work amongst the children, and the supervision of school meals. Mrs Alice Taylor, who later became Mayor of Walsall, opened the school.

We use necessary cookies to make our site work. We'd also like to set optional analytics cookies to help us improve it. We won't set optional cookies unless you enable them. Using this tool will set a cookie on your device to remember your preferences.

Necessary cookies enable core functionality such as security, network management, and accessibility. You may disable these by changing your browser settings, but this may affect how the website functions.